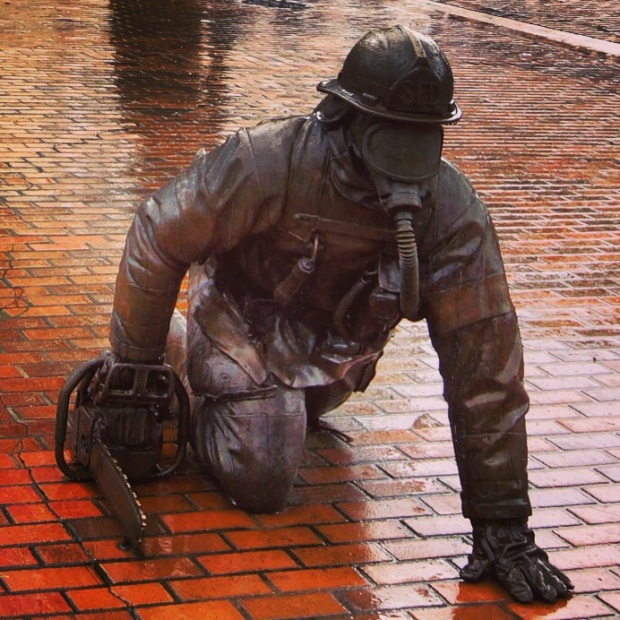 “Firemen are going to get killed. When they join the department they face that fact. When a man becomes a fireman his greatest act of bravery has been accomplished. What he does after that is all in the line of work. They were not thinking of getting killed when they went where death lurked. They went there to put the fire out, and got killed. Firefighters do not regard themselves as heroes because they do what the business requires.”

— Chief Edward F. Croker, FDNY,
speaking upon the death of a deputy chief and
four firefighters in February of 1908