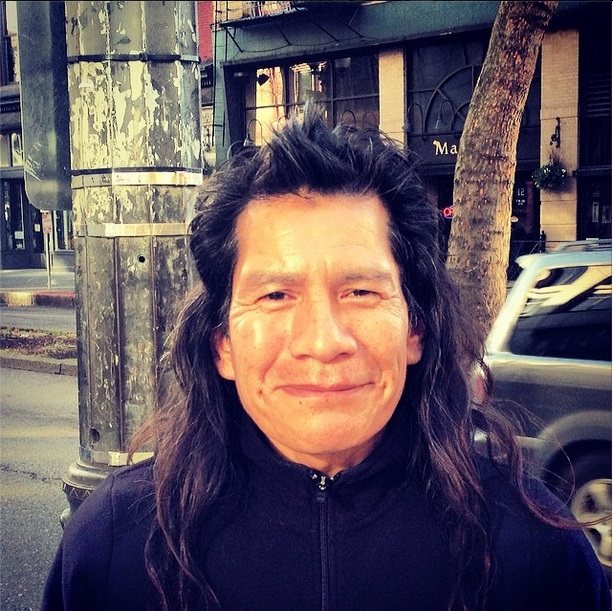 I throw (football) passes at folks that I know ;

I’ve been through about 6 footballs on this corner.

One car stopped in the middle of the intersection

and just drove off with one of them.

Someone else brought me a new one two days later.

Jon Young gave me his NFL ball; he has 6 NFL passer rating titles.

and I could always sell it if I needed to.

Robert Surles is sort of a local celebrity.

Be neighborly, pass this along